This is an update to the post: Chapter Two: Welcome to Bridgeport, Population 817.
I wrote about how I got stuck in the small town of Bridgeport, California, when my car broke down after hitting a large rock.  While it was not fun to wreck my car and stressful to be unexpectedly stranded more than 200 miles away from home with no immediately discernible way to get back home, I did have a good time in Bridgeport.  Bridgeport sits in a gorgeous part of the country, just east of the imposing Sierra Nevada mountain range, and is surrounded by breathtaking views of snow-capped peaks.  More importantly, all the people we met were incredibly open and friendly people.  In a city, with its teeming anonymity, faces melt into the urban landscape.   In Bridgeport -- where someone you meet on the street is someone you might see the next day at the only coffee shop in town -- everyone stands out as a distinct human.  Whenever I stopped strangers on the street to ask for advice, each person listened and answered my questions with care.  No one seemed to be in a hurry to shake me off or eyed me with suspicion about my motives.  Some people offered to let me use their phones.

Several people, in particular, buoyed my (and my boyfriend's) spirits during this stressful time:
Also, Fourth of July in Bridgeport is a must-see event.  The city spends the whole year fundraising, planning, and looking forward to this occasion.  Even the most cynical, I've-seen-it-all naysayer would be charmed by the honest-to-goodness earnestness of Bridgeport's Fourth of July celebration. 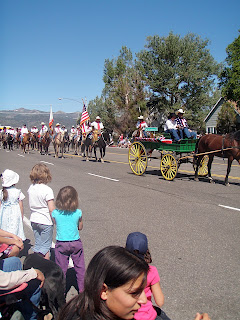 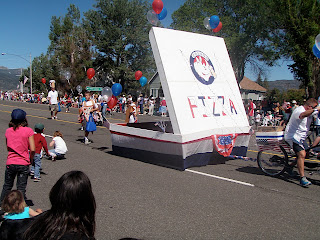 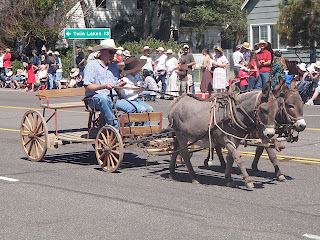 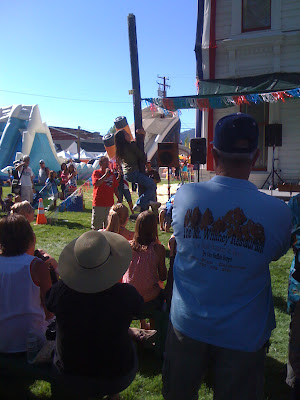 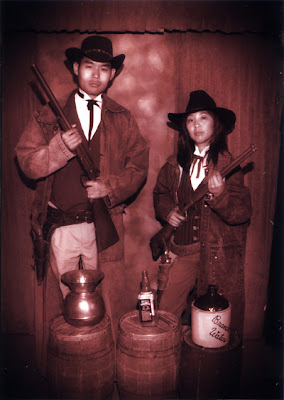 All told, it was a beautiful way to spend a holiday weekend.  I plan to head out there next year.
(Peace Love Bridgeport)